The recently released FusionTime 2.0 introduces support for real-time data update in charts, other improvements, and updated documentation. Check out the release notes to get more details or read below for details.

A new API method – feedData has been introduced which can be used to add new data points or to update the existing ones in real-time. Users can also control the time spread to be displayed on the chart.

You can now take advantage of this API method to stream real-time data feed so that charts can automatically update themselves after every ‘n’ seconds, without any page refreshes.

We’ve introduced a new attribute canvasHeightProportion. This attribute can be used to control the height of different canvases in a multivariate chart. Users can specify different heights for canvases in the form of ratios, i.e., 1:2:1, 1:2:3:4, etc.

We’ve done multiple improvements to legend in this release exposing legend styling and various control options as below:

Do you have any suggestions for FusionTime? We’d love to hear from you. Drop us an email at [email protected]. 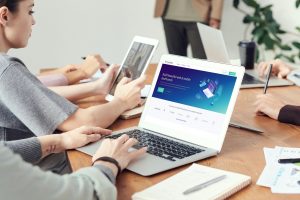