This is the first FusionCharts release since FusionCharts became a part of the Idera family a couple of months ago, and it includes many highly-requested feature enhancements.

For FusionCharts, this includes powerful time-saving CSS transformations in 2D for charts, expanded developer productivity through new events for select charts and numerous quality improvements and enhancements to charts most requested by our customers.

FusionTime boasts many improvements for its components and modules for custom range selector, area plots, binning, data marker and more. Read on to learn more about these exciting releases.

In the last releases, we introduced 3 new charts which also included a Chord diagram. With this release, we are bringing API events and methods support to it. Now, developers can bind various click and hover events to chord diagram components, giving more flexibility to customize charts.

With FusionCharts 3.15.2, we have improved the CSV export structure for sparkline and spark column charts. The exported data is of the expected format and directly consumable now via any other spreadsheet tool or API.

Numerous improvements have been implemented across all charts:

We’ve improved area plots in this release to provide a better visualization experience. It was noted that the area plot border was drawn incorrectly if data had negative values. . Additionally, if there were missing values, then the time navigator plotting was inconsistent. Both these behaviors have been fixed in this release.

Data markers are helpful visual components drawn on the data plots and help provide contextual information on the value of the data plot. Prior to this release, we discovered that data markers were not drawn on the correct bin for certain data binning and aggregation levels. We have addressed this now..

Give it a Try

We hope you’ll enjoy the new enhancements and improvements in this latest release. Download the trial of FusionCharts 3.15.2 and FusionTime 2.2 today.

Ready to buy or upgrade? Get started here.

We love hearing your feedback! For any questions or suggestions drop us an email at [email protected] 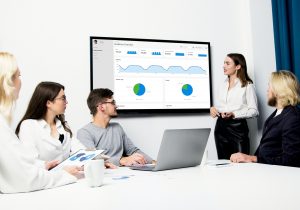 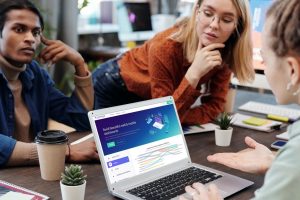 10 Of The Best Open Health And Science Data Repositories 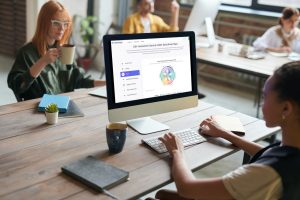