If you have been following us over the years, you know that the we allow ourselves a little nostalgia on our birthday. At the breakneck speed the tech world operates at, it in fact is the only time we get to look back and reminisce the year gone by and all the things that happened. And as we turn eleven, we would like to take you down memory lane and share with you everything that happened over the last year. Stay with us, as we have a little something for you at the end.

A little something for you

On our eleventh birthday, we thought why not share the cuteness further? Going forward, Not Just Another Pie In The Sky is free for one and all to download and enjoy. So go ahead get your copy and let us know how you like it. 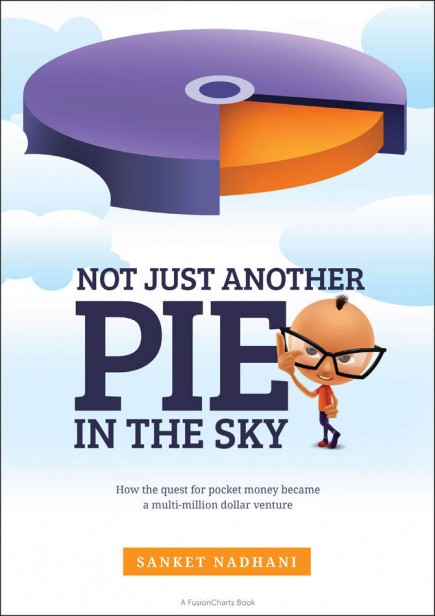