FusionCharts is now ready for your iPads and iPhones too.

The newest release of FusionCharts – v3.2  – includes both Flash and JavaScript charting, thereby giving you the best of both worlds. And, all of this without having to write an additional line of code. FusionCharts v3.2 comes bundled with HighCharts, the best JavaScript charting solution in the market, which is used for plotting charts on iPad/iPhone and Flash is used for all other devices. This makes FusionCharts becomes the first enterprise-grade interactive charting to work seamlessly on your iPads and iPhones too.

Detailed honest answer: We have been promising to come out with FusionCharts v4 for a long time now. We had been working on new javascript chart types, better interactivity and more advanced reporting options for v4 when the iPad came out and Steve Jobs told shared his thoughts on Flash with the world.

As soon as that happened, a lot of our customers wanted to know what we were doing about it. Emails like these became hourly routines for us:

Having a customer base of 17,000 customers and 330,000 users, we needed to have our customers covered on the iPad and iPhone. And as quickly as possible. So we decided to bundle an existing JavaScript charting solution with our Flash charts and code the bridge ourselves, thereby taking the donkey work out of your development. We settled on HighCharts, which we think is by far the best JavaScript charting solution in the market. So now, without writing a line of extra code, you get stunning Flash charts on a majority of devices and simple-yet-elegant JavaScript charts on devices that do not support Flash.

With FusionCharts v3.2, we have also introduced a lot of new chart types like the Zoom/Pin and Pareto/Marimekko chart, brought in advanced reporting features like LinkedCharts and interactive legend, and introduced JSON as a data format.

A lot of the new capabilities in FusionCharts v3.2 were requests and repeated requests from you. We picked out the requests that were the most important and the most asked for. We combined that with how we think charts and reports will be used in the time to come and put together all the powerful new capabilities you can see in v3.2. Check all of them out in our docs

The new license model is very simple to understand. A website license is for a website; an Intranet license for Intranet; an Enterprise or Enterprise Plus license for both; SaaS license for commercial websites and OEM for software products. Pretty clear, isn’t it?

In addition, we’ve also introduced a new Personal license that allows bloggers and individuals to put FusionCharts on all their websites (non-commercial), blog and personal projects without putting any restriction on the number of domains or servers.

What happens to our existing customers?

We’re glad to announce that for our existing customers, the same license that they bought still holds in place. That is, you still have the same license rights as mentioned in your license agreement at the time of purchase. For e.g., if you have a Professional license of FusionCharts v3.1.1 (or before), you are upgraded to FusionCharts v3.2 under the same terms as old Professional license. However, new purchases, hereon, will come under the purview of new licensing model.

You can download a free upgrade to FusionCharts v3.2 from our Product Update Center.

To ensure constant support and upgrades, we have also introduced the FusionCharts Priority Support & Upgrades Subscription. When you subscribe to this, you get the following:

You can purchase FusionCharts subscription along with the product license itself or separately. To keep things simple for you, we have kept FusionCharts Subscription renewable yearly.

For FusionCharts v3.1.1 (or earlier) customers, you can purchase FusionCharts Subscription for your older licenses itself. These subscriptions have been priced in accordance with your old licensing.

As I mentioned earlier, many of the capabilities that we were planning for v4 have already been incorporated in v3.2 itself. Some of these capabilities include the zoom/pin chart, LinkedCharts, interactive legend with support for icons, Pareto & Marimekko charts, and  support for JSON among other things. That being said, we’ll release v3.2 of other products in the suite and then resume development on v4. When v4 does come out, it will be the most powerful charting you have ever seen.

We are also working on vertical solutions that allow you to build charts without writing a line of code. FusionCharts for PowerPoint, called oomfo, has been in beta since the start of the year. Our initial aim with oomfo was to allow creation of animated & interactive charts within PowerPoint, using an easy to use interface. Over time, we’ve added Waterfall, Pareto and Marimekko charts that are not supported in PowerPoint. We have also made styling of the charts similar to PowerPoint very easy. Going forward, we will make a further enhancements to oomfo, including addition of maps and gauges, adding more data sources and allowing for more chart types. The Pro version will be released early next year, but the standard version of oomfo will remain free forever.

Earlier this year, we also released FusionCharts Free for Joomla, which allowed you to embed FusionCharts in your Joomla installations and configure visually.

FusionCharts for SharePoint is also nearing beta. Check out the screenshot preview and request for a beta by writing to us.

We are all new

With the release, we are not only trying to give you a comprehensive charting solution for all your needs but also solid product literature to help you make the most of it. So we have revamped our entire documentation, brought in a new community forum and introduced a new enriched Knowledge Base. And of course, the blog has a new face. But, more on that later.

After all the hard work, we partied

When we decided to power-pack FusionCharts v4 into FusionCharts 3.2, make it iPad-ready and do it all quickly, it wasn’t the breeziest decision ever. But with a young and hard-working team, we have been able to pull it off. The release of FusionCharts v3.2 is one of our proudest moments and we sincerely hope you will enjoy using it.

So on September 17th, a day after the launch of FusionCharts 3.2, we threw ourselves a party. We converted the office lobby into our party zone and had the entire team together for celebrating a successful launch. Take a look. 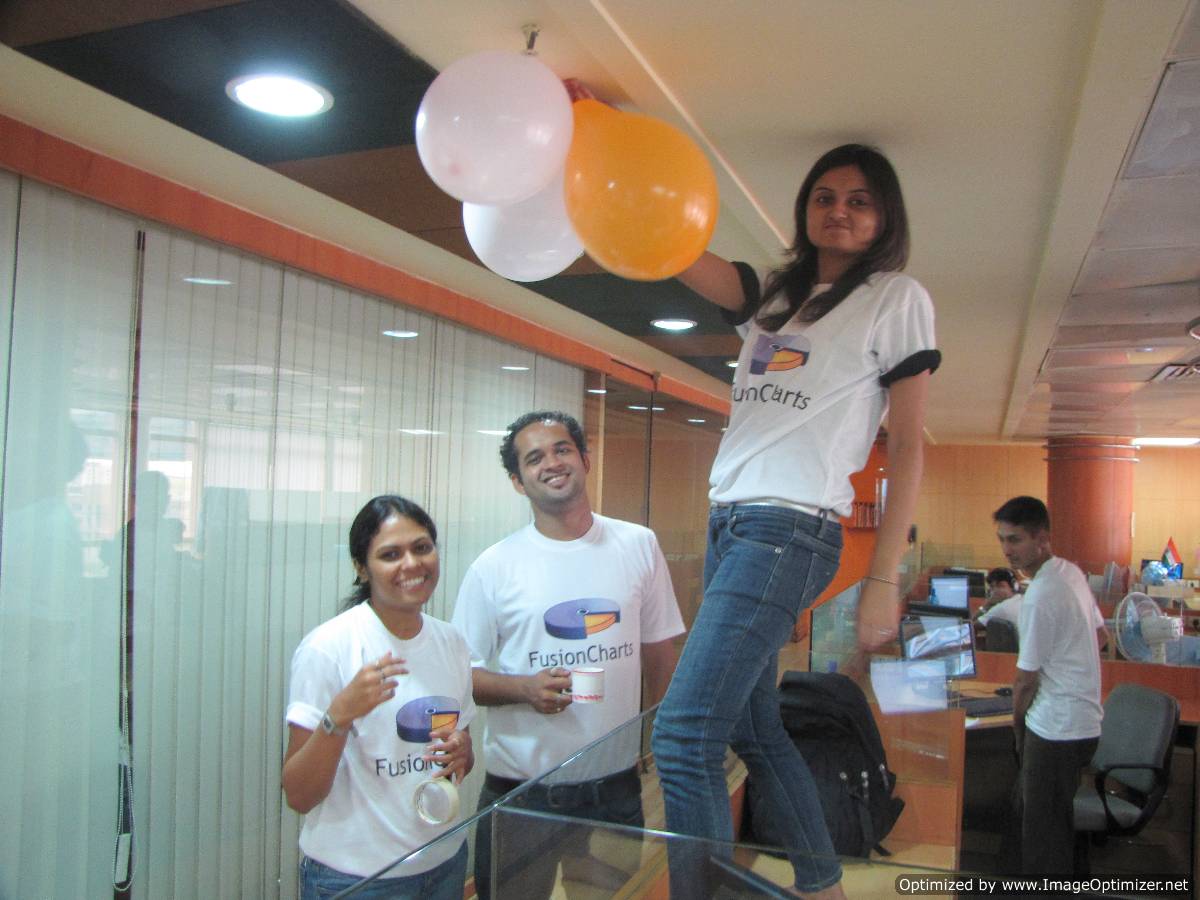 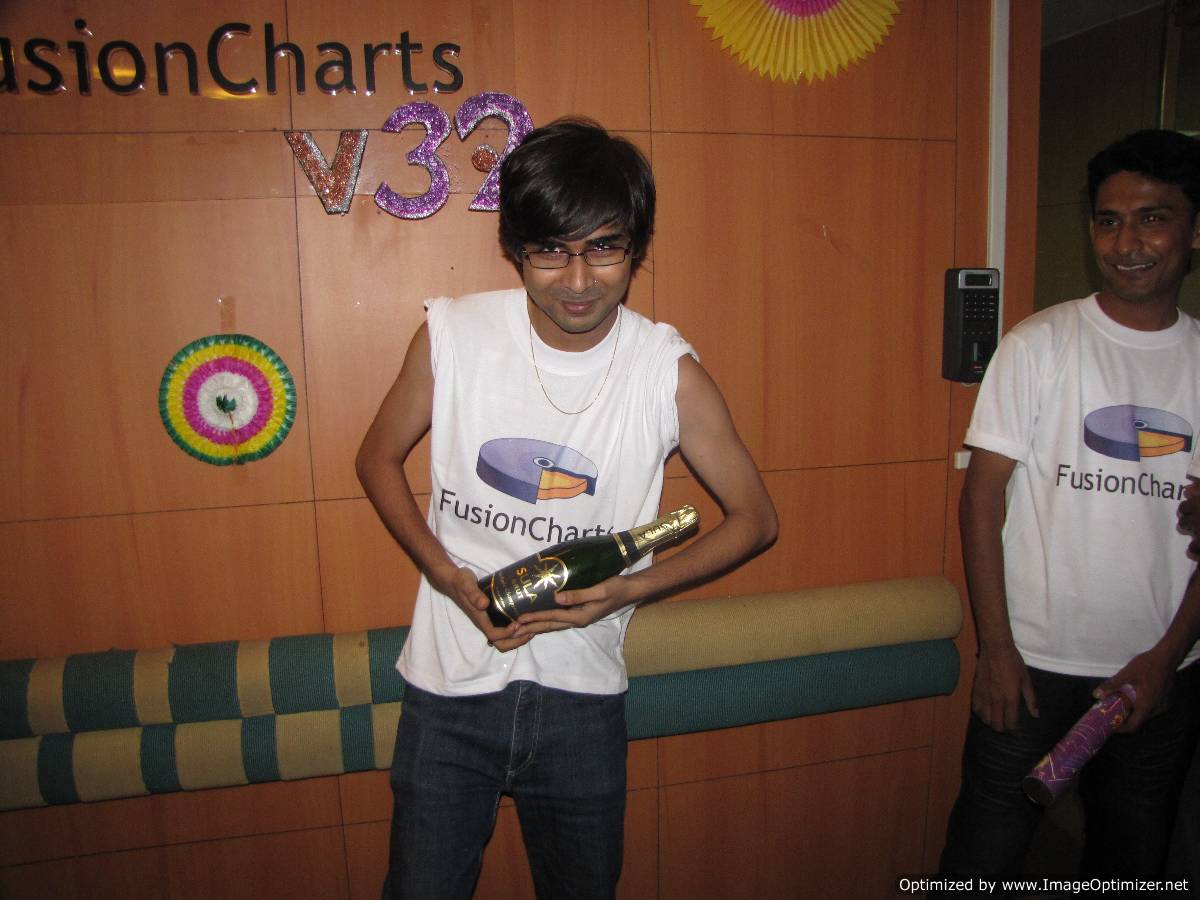 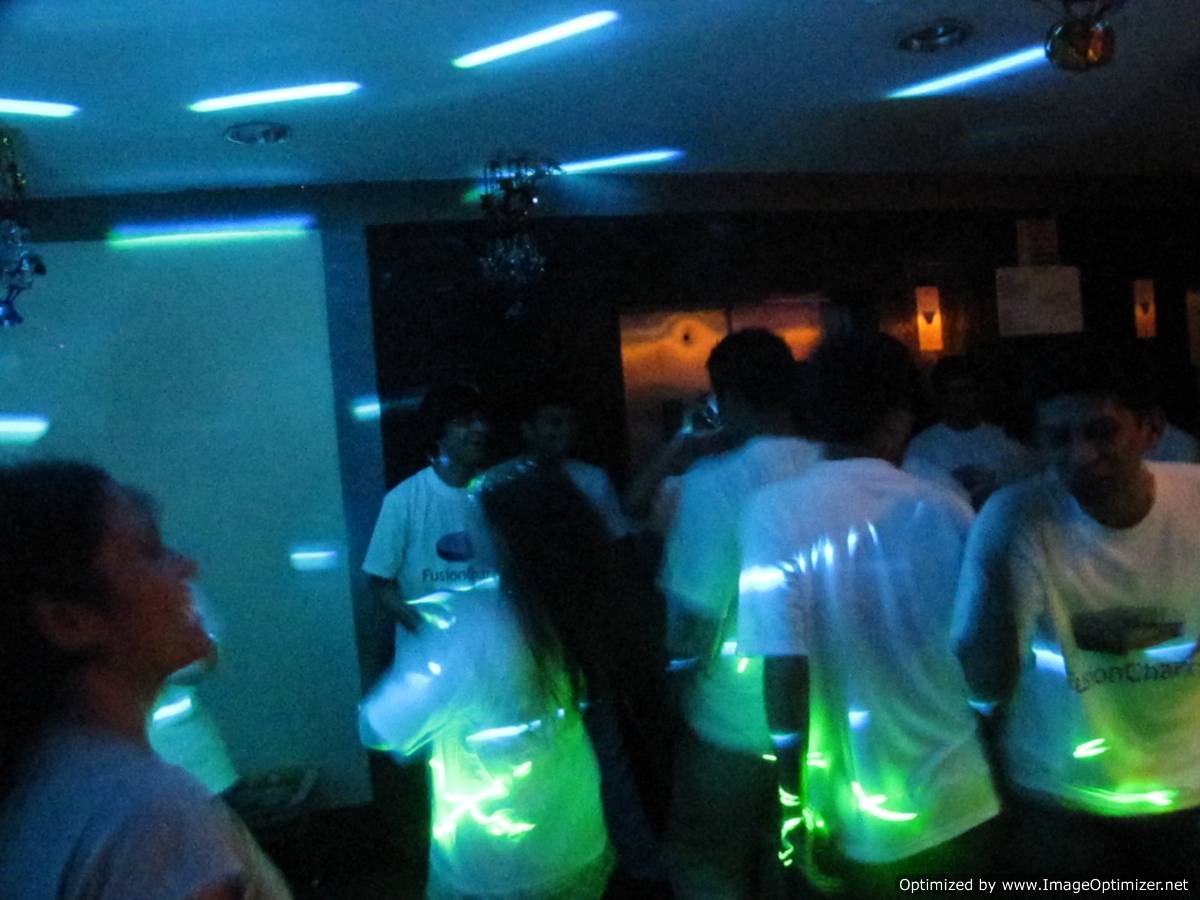 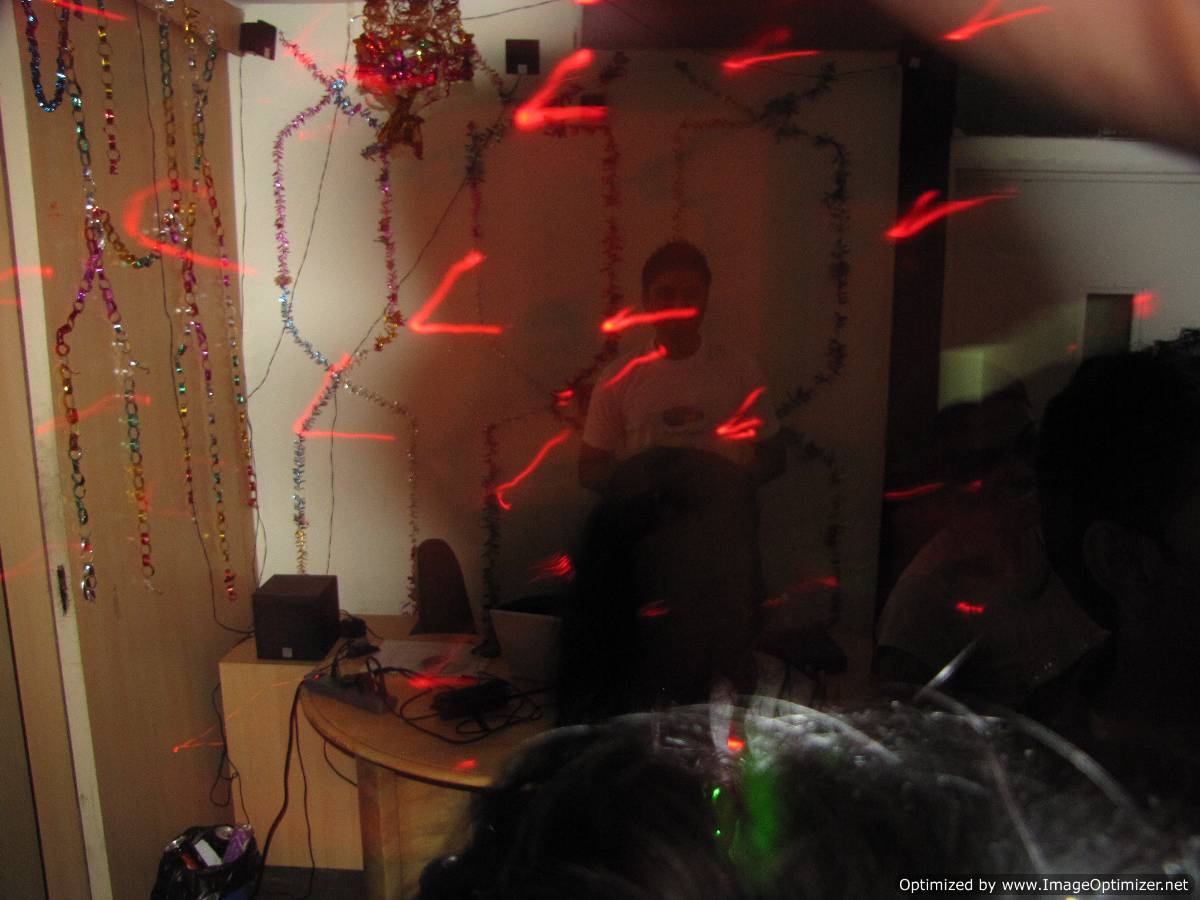 You can check out the complete album on our Facebook page.

We await your feedback on FusionCharts v3.2. Go ahead give it a try. 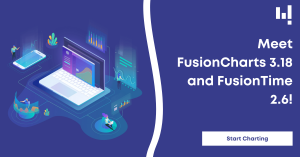