With consumers producing truckloads of data per second, businesses seek to turn such data into actionable business insights. This includes understanding and interpreting data to identify trends and inform decision-making. However, understanding lengthy columns of data can get overwhelming. This is where charts and libraries come into play. Using Angular chart libraries, you can quickly represent raw data in a visually compelling manner that’s easy to understand. Angular charts let you create interactive representations of any data type. But the chart library market is saturated, and identifying what’s best for your project can become increasingly difficult. That’s why we’ve created this guide with the best angular charts example.

This article discusses using an Angular chart alongside examples of the best Angular libraries out there.

What Are Angular Charts?

Angular charts are charts written in angular.js for producing interactive data visualizations. You can code these charts from scratch or incorporate Angular chart libraries. Businesses use this tool to visualize different data types and ultimately simplify data analysis.

Below is an example: 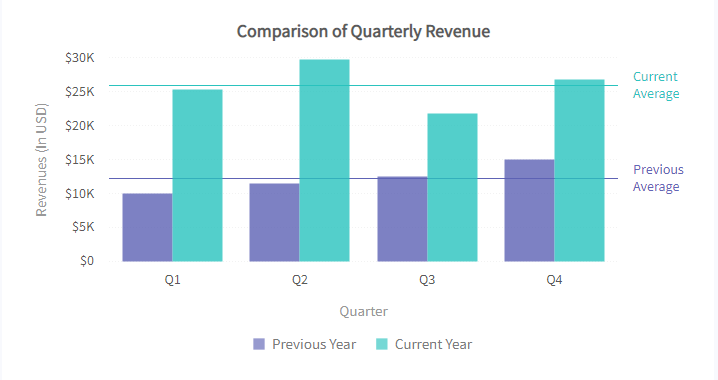 You can find the code for the above multi-series charts example here.

An area chart combines the functionality of a line chart and a bar chart to represent changes over time. Here, the area between lines and axis displays quantitative data. You can create an interactive area chart with the time axis using Angular chart libraries. Here’s an Angular charts example using FusionCharts: 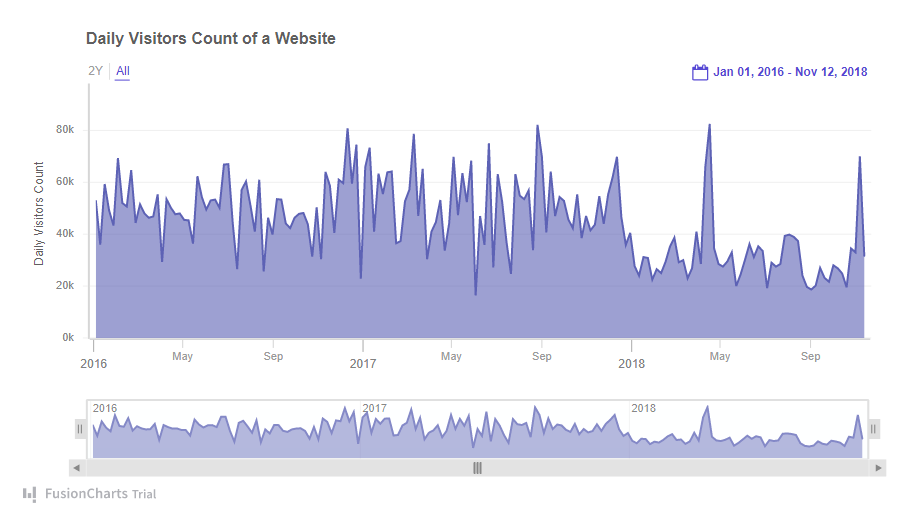 You can interact with this chart and access the code for this Angular chart here.

An Angular pie chart is a type of graph that represents data values using a circle divided into proportional sections. Each section describes the size of a data value. Here’s an example using Angular FusionCharts: 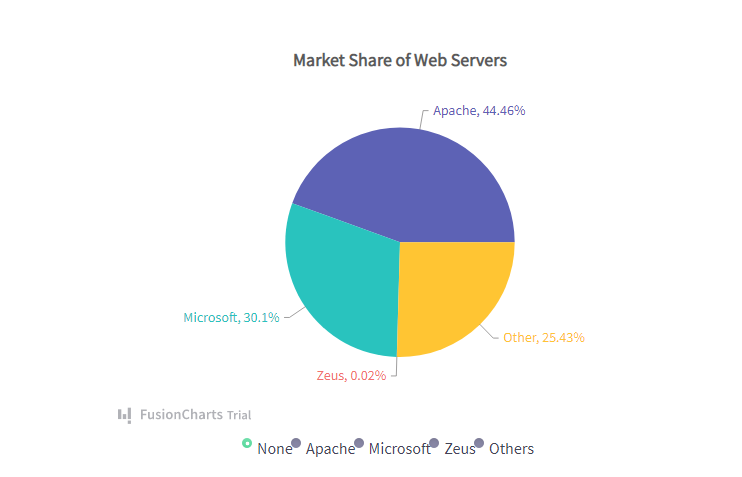 Line charts are great visualization tools for analyzing data trends over time. Here, data values are represented by points connected by line segments. Below is an example. 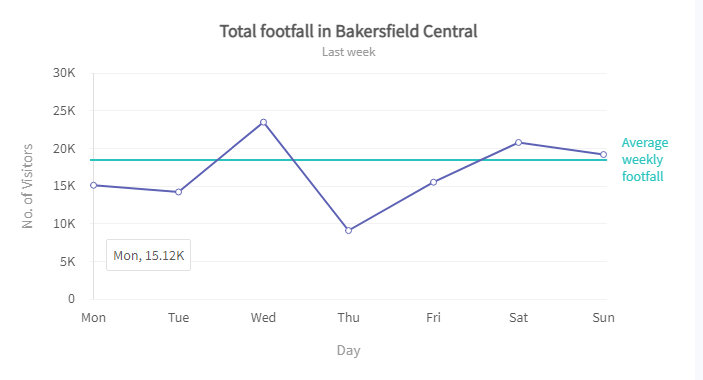 Find the code for the above Angular line chart example here.

FusionCharts is a powerful JavaScript library for building Angular charts, graphs, and maps using its Angular component. The charts built with this library typically have access to the following features:

Additionally, it has event support for the mouse, keyboard, and other input devices. This way, you can add charts in runtime, irrespective of the stage of your application’s lifecycle. All charts created with Angular FusionCharts are responsive across all devices and designed with a mobile-first approach. While the FusionCharts Angular component is completely open-source, a team of dedicated developers is tasked with its maintenance. Therefore, ensuring support for the latest Angular JS versions.

Ngx-charts is an open-source charting library for angular2+. Here, Angular is responsible for SVG elements’ renderings and animations, and it executes math functions, scales, and more using D3. This enables this framework to offer additional features, such as AoT and Universal.

Ngx-echarts is the Angular directive for Echarts, an open-source charting library for creating interactive charts, graphs, and maps. It renders intuitive and highly responsive charts using a graphic rendering machine known as ZRender. Some of its features include:

Angular Google Charts is a wrapper of the Google Charts library for creating responsive and interactive visualizations in Angular 6 & 7. While Google Charts is free, it isn’t an open-source library. In other words, you can’t directly host their JS file on your server. Therefore, if protecting sensitive data is a priority, Google Charts might not be the best option.

HighCharts Angular is the Angular wrapper for HighCharts, a modern SVG-based charting library written in JavaScript. It is free for only personal and non-commercial use. Some of its features include:

How To Create Angular Charts

This tutorial assumes you have your Angular project setup. If you don’t, follow the steps here to set up your Angular environment.

Installation and Including Dependencies

You can create your Angular chart by replacing the code in the src/app/app.module.ts file with the consolidated code shown below. Import all the required dependencies in @NgModule to get started.

Prepare your data and configure your chart

FusionCharts reads data in JSON. So, prepare your data table in JSON format. Then, add styling and positioning to configure your chart. Find more details here.

In our fast-paced economy, effectively utilizing data is critical for meeting customer expectations. But we can’t use what’s difficult to understand. Angular chart libraries allow users to visualize large datasets quickly, thus making complex data easy to understand and interpret. The Angular charts example discussed in this article is a great starting point for your Angular project. For more information, check out creating charts with Angular.

For a more hands-on approach, download FusionCharts to get started.